To Compete or Not to Compete 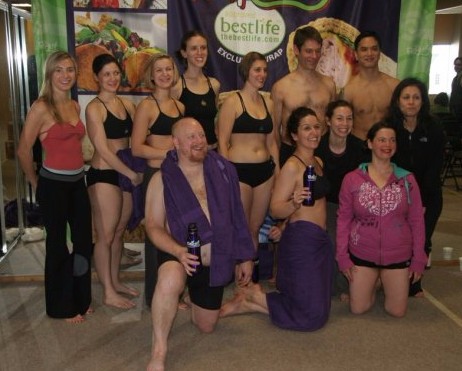 What a wonderful gift – that of health and wellness! Click Here for more Information 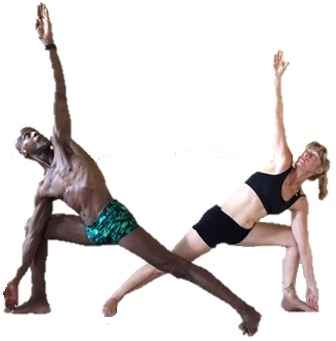 Bikram Yoga Simsbury is a small business wholly owned by Richard and Laurie. We have never been part of any franchise and have never paid any corporate fees.